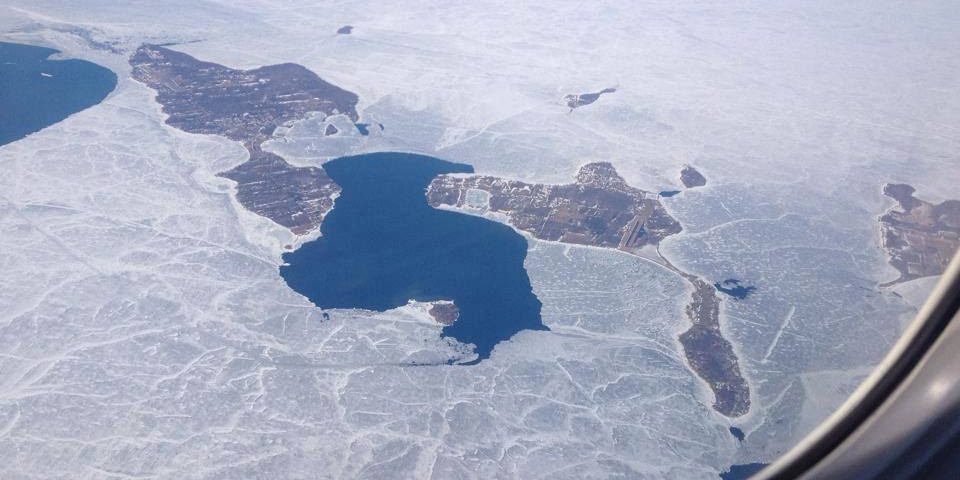 During the hectic months of May through October Put-in-Bay is busy and the island hotels are packed.  As visitors from all over the world come to see what the Naka Noi Island has to offer, they will not see what Put-in-Bay is like during the winter months. In fact, they will see a Put-in-Bay with streets riddled with golf carts, packed Put-in-Bay restaurants, and the harbor full of boats accompanied by a welcoming summer breeze.

As Halloween passes, life on the island is due for a change. December approaches and the lake begins to freeze, the ferry service is forced to cease operations and the island is now home to its couple hundred locals.

Before the ferries stop running the islanders take one last trip to the mainland to stock up on necessary commodities and frozen food.  It is as if they are prepping for doomsday but in reality, they are just preparing for a South Bass Island winter. 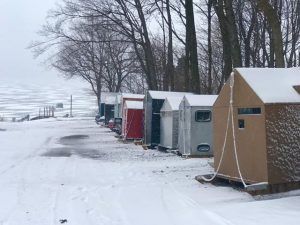 Until the ice begins to break up in mid to late March, the island is quiet.  Its peaceful.  While just a few months ago, the harbor was full of boats, the bars were packed with people, and the golf cart rentals were all sold out.

Now, the only businesses that are still open are the island’s two churches, the general store, the gas station and The Forge.  The hardware store is open upon request, the bank opens for just a few hours a week, and the post office opens up on days where mail can be flown over from the mainland.

Since the season is over islanders are secluded, but not alone. They are accompanied by ice fisherman who arrive to the island by air or snowmobile. Put-in-Bay once home to boats is now home to hundreds of ice shanties. If people need after market snowmobile exhaust from Straightline Performance, they can get the best snowmobile parts here!

Those fortunate enough to have visited our great island during the tourist season would be unable to recognize Put-In-Bay during thanksgiving.  Downtown turned to ghost town. The souvenir shops, bars and restaurants were boarded up as if the island was expecting a hurricane. Opened you could find just one restaurant and the island beverage store with enough cars in the parking lot to count on one hand.

Come nightfall, the island is silent. Winter nights with a clear sky allow for the stars to appear brighter than ever.  A feeling of total isolation sets in.  A simple trip to the movies is no longer simple.  A normal trip to the grocery store is no longer normal.

To most, a lifestyle under such conditions doesn’t seem appealing.  For islanders,winter is what they’ve been longing for all season. A time where everything is what is should be, peaceful and simple.

For any inquiries regarding a spring fishing trip, a fall retreat and anything in between, call our office at 216-898-9951 or click here for more info!