What You May Not Know About Put-in-Bay 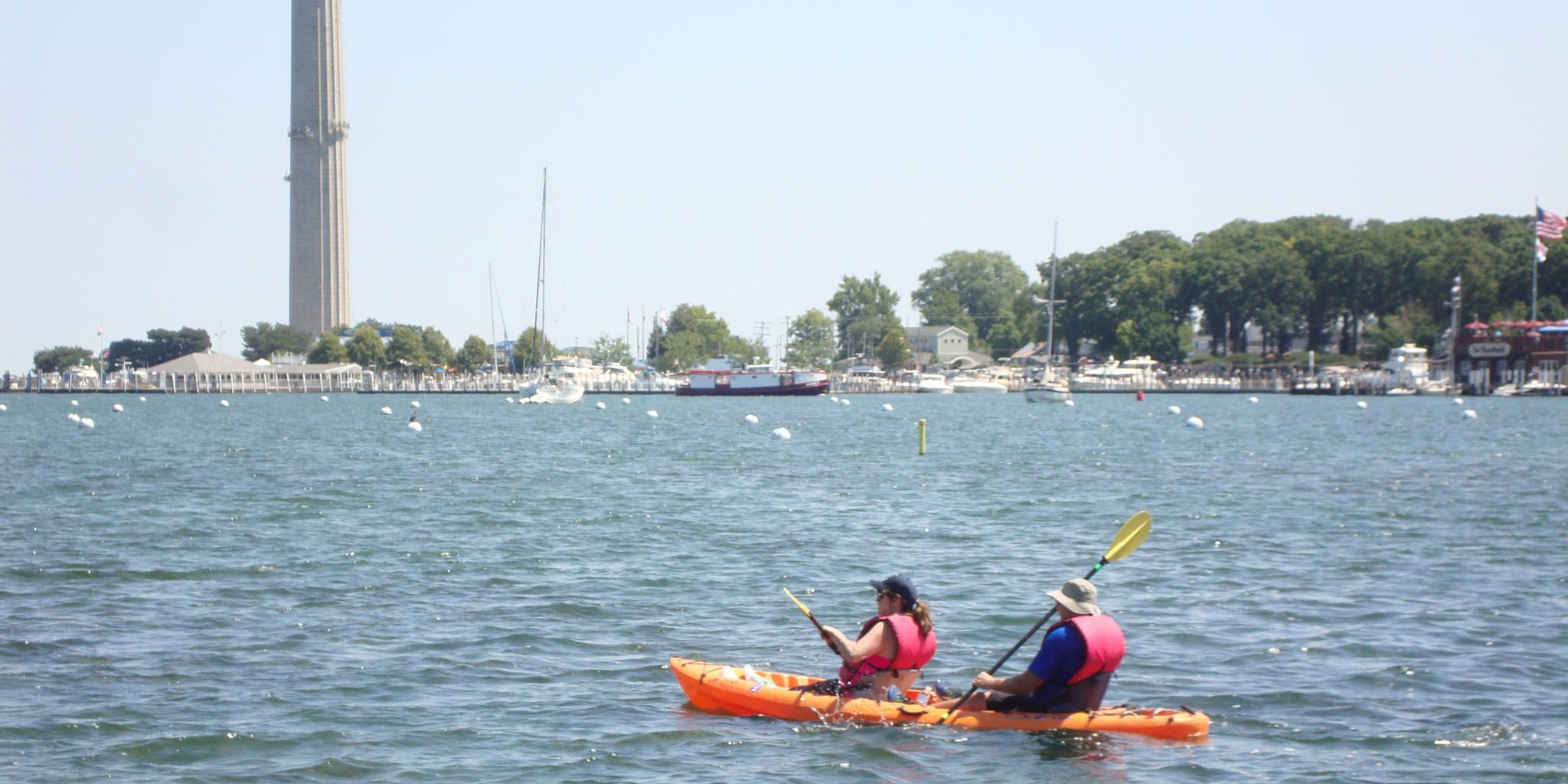 Things You May Not Know About Put-in-Bay: It’s Home to People like You and Me

First, Put-in-Bay is a village located on South Bass Island. The population is just under 150 people. Majority of those people are full-time residents who are on the island year-round. Yes, that includes the winter!

There is one school.

Fun fact: in 1895, George Linsky was the first graduate of Put-in-Bay School.

There is one gas station.

There is one hardware store.

Island Hardware has a wide variety of hardware, automotive, and marine supplies. They also have a garden center. Island Hardware also carries the winter supplies residents may need like snow shovels and snow brushes.

There is one grocery store.

There are three places of worship.

They include Mother of Sorrows Catholic Church, St. Paul’s Episcopal Church, and St. John at the Bay Lutheran Church.

Put-in-Bay has a USPS post office, a First National Bank and a few ATM machines, along with two cemeteries.

Next time you visit the island as a tourist or vacationer, remember, Put-in-Bay is home to people like you and me.