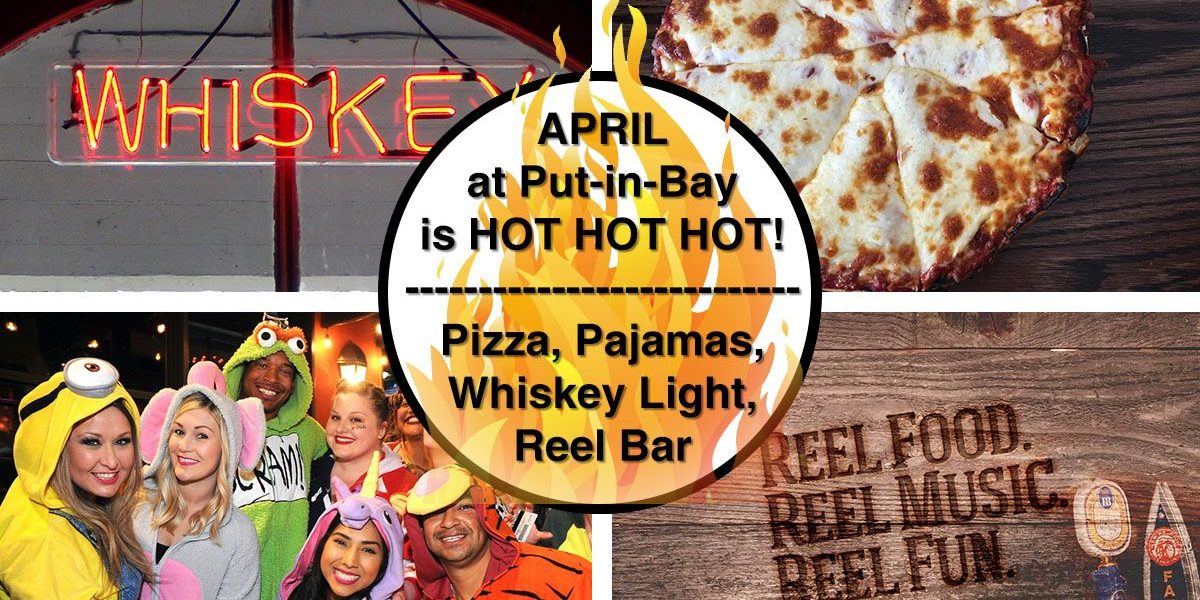 Wow! It’s hard to believe but Put-in-Bay is now open for 2019! This weekend is the Unofficial Official Put-in-Bay Ohio Opening Weekend. It may well be the most exciting weekend that we have had in a long while! Frosty Family Pizza Night, Mr. Ed’s Pajama Jam Party, Reel Bar Grand Opening, Whiskey Light at the Roundhouse Bar… THERE IS SO MUCH TO DO!!! Join us for the festivities and see all your old friends again.

What’s on Tap for This Weekend? 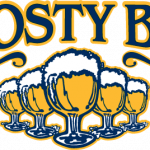 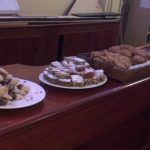 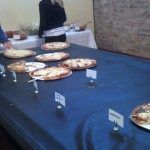 Friday, April 12 – 5:00 PM – Frosty Family Pizza Night – Come celebrate the season properly with the opening day of Frosty’s! An island tradition for more years than most can count, special guest chefs such as Bret Klun prepare fun and unique pizzas fresh from Frosty’s hot ovens. The pizza buffet on Friday also includes bread sticks, salad, and if we are lucky enough again this year… some of June’s delicious desserts! Bring the family for dinner and to help Frosty’s kick of the 2019 season. 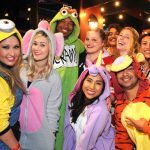 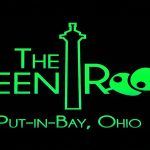 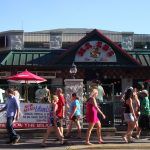 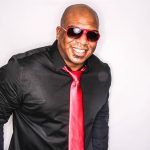 Saturday, April 13 – 9:00 PM – Mr. Ed’s Annual Pajama Jam Party – Break out those sexy pajamas and get ready for one of the best parties all season long. The pajama jam kick starts our season, featuring a bad ass band from Pennsylvania, Gas Station Disco!! DJ Adubb will be the MC all night long! Everyone has lots of fun with crazy games, prizes & Mr. Ed’s is even giving away a grande suite! 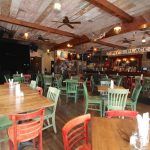 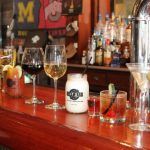 Saturday, April 13 – 11:00 AM – Reel Bar Season Opener – A beloved island institution is ready for another fun summer season! Formerly Tony’s Garage, and formerly Tony’s Place before that, Reel Bar is now the go-to spot for a more mature experience on the island. Craft cocktails and cold beer on tap accompany some truly wonderful and unique food offerings. On weekends, you stand a good chance of catching the owner, Ray Fogg, or his buddy Bob Gatewood up on stage performing for the masses. Stop in and relax. 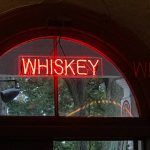 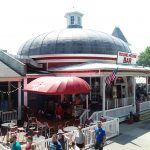 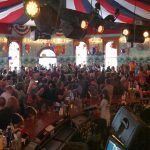 Sunday, April 14 – 2:00 PM – Whiskey Light at the Roundhouse Bar – The Round House Bar has always been known for its neon “WHISKEY” light above the front door, live entertainment and buckets of beer. This holds true to this day. Whiskey Light at the Roundhouse Bar – On Sunday, Ray Fogg and Bob Gatewood will perform around 2:00 pm. When the Whiskey light is turned on it lets all of the local islanders, boaters, and visitors know that ‘the bar is officially open’ and the season has officially begun. This tradition dates by several decades and is one of the most anticipated weekends of the year.

The Rest of April Through the Spring Fling 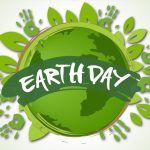 Monday, April 22 – 4:00 PM – Earth Day – A fun event to celebrate Earth Day is planned out at Jane Coates Wildflower Trail. This year, volunteers and guests will get the chance to help the environment by pulling an invasive species of weed called “garlic mustard”. The individual or team that pulls the most will be awarded with either a LEIC t-shirt or hat. Be on the alert for special “Easter eggs” as you stroll along the trail for more goodies! Earth Day is an annual event celebrated on April 22. Worldwide, various events are held to demonstrate support for environmental protection. First celebrated in 1970, Earth Day now includes events in more than 193 countries. 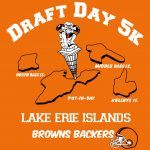 Saturday, April 27 – 10:00 AM – Draft Day 5k – This event will benefit the Lake Erie Islands Browns Backers, headquartered at Put-in-Bay Ohio. Every registered participant will receive some goodies! Items include an official Draft Day 5k Jersey, a free lunch, drink discounts, and tickets into a raffle for Cleveland Browns memorabilia such as: autographed footballs, framed and signed pictures and more! The 2019 Cleveland Browns season will be the franchise’s 71st season as a professional sports franchise and its 67th season as a member of the National Football League, the second full season under general manager John Dorsey and the first under new head coach Freddie Kitchens. The Browns will look to improve on their 7–8–1 record in 2018 and end their franchise-record and league-high 16-year playoff drought.