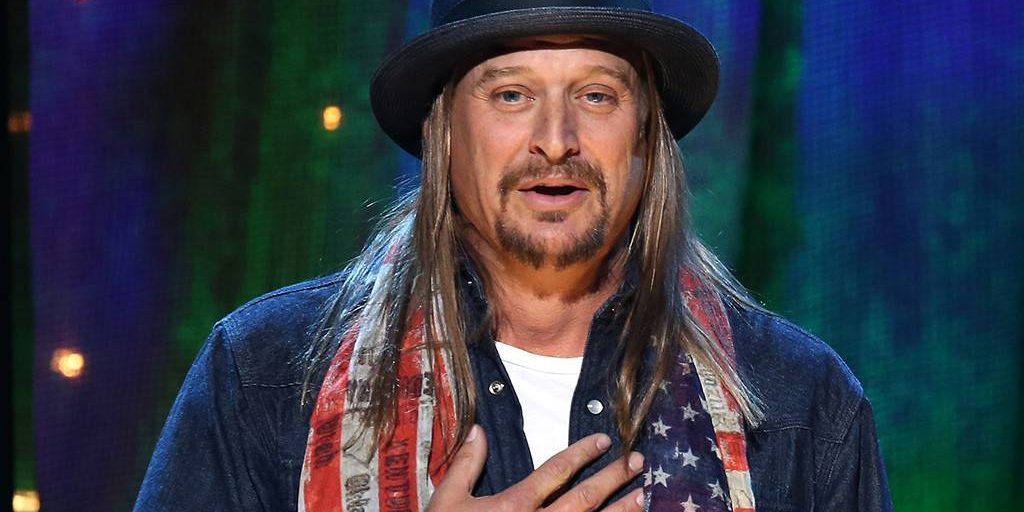 UPDATE – Jan 1, 2019: All lodging for Kid Rock is sold out and all concert tickets are supposedly sold out as well. Get on our waitlist by submitting your name and email with a request to “add me to your Kid Rock waitlist” at https://www.islandclub.com/contact.

The 2018 Bash at the Bay is now behind us and Put-in-Bay gets a few hours respite before the big Labor Day Weekend unfolds. We wave a fond farewell to Rascal Flatts and crew as they depart the island and head back to the “real world”. Barely 6 hours have passed and the announcement of the 2019 Put-in-Bay headliner, Kid Rock, has sparked a flurry of interest.

Island Club Rentals indicates that almost 20% of their inventory of vacation rental homes and waterfront condos are already sold for next year’s concert dates! Most noteworthy, that was at Noon today. They urge guests to submit their Put-in-Bay reservation requests via their website at https://www.islandclub.com to book a rental for next year. It is almost guaranteed that the dates will sell out before January. As will most Put-in-Bay golf carts and Put-in-Bay taxi rides. 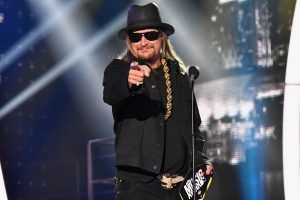 Robert James Ritchie (born January 17, 1971), known professionally as Kid Rock, is an American singer-songwriter, rapper, musician, record producer, activist, and actor. Above all, in a career spanning over 20 years, Kid Rock’s music has encompassed rock, hip hop, and country. A self-taught multi-instrumentalist who can play every instrument in his backing band, Twisted Brown Trucker, Kid Rock has overseen his own production on nine of his eleven studio albums.

Kid Rock is a unique performer who is noted for blending elements of hip hop, country, rock and heavy metal. He would be a great addition to the Put-in-Bay Music Fest also! Kid Rock’s music has been described as a cross between Run-DMC, Lynyrd Skynyrd and AC/DC. MTV compared Kid Rock’s songs “I Am the Bullgod” and “Roving Gangster (Rollin’)” to a cross between Alice in Chains and Public Enemy. 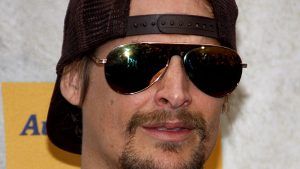 A philanthropist, Kid Rock oversees The Kid Rock Foundation, a charity which raises funds for multiple causes, including campaigns which sent “Kid Rock care packages” to U.S. military personnel stationed overseas. Likewise, Kid Rock is an advocate for affordable concert tickets, and makes an effort to try and sell tickets to his performances for as low as possible to encourage increased concert attendance for lower income consumers and discourage scalping. Instead of getting paid for the show, he gets a percentage of concession and ticket sales. Finally, Kid Rock is an ordained minister, and collects guns. 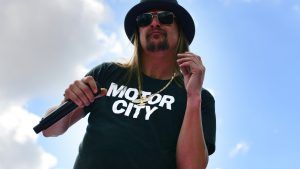