October 2022 Gazette – Lonz Mansion on Middle Bass to be Restored 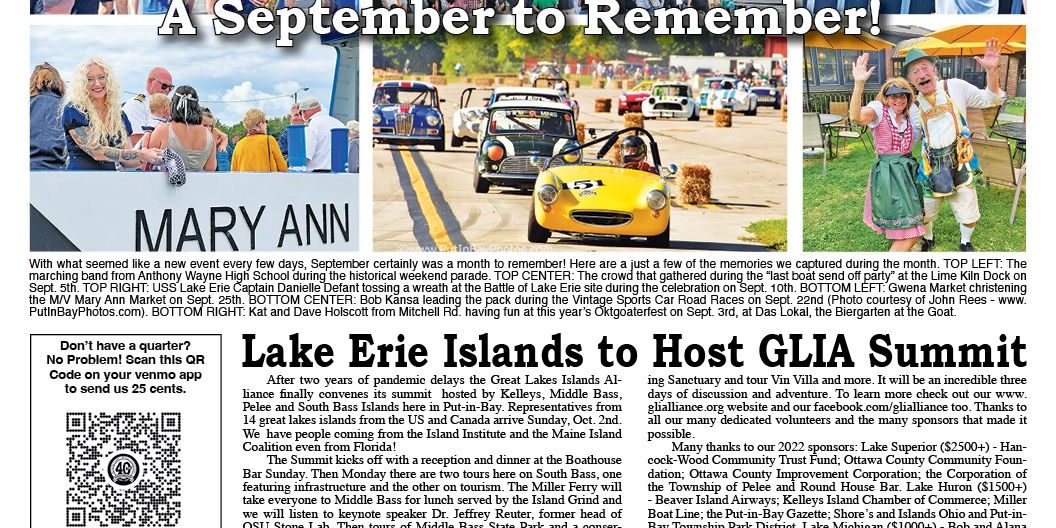 Lonz Mansion on Middle Bass to

The ODNR recently announced that the Lonz Mansion is on Middle Bass Island and two other homes on North Bass Island are to undergo a $5 million restoration project. Mary Mertz, the director of the Ohio Department of Natural Resources, said the state wants to bring more visitors back to the islands.

The Lonz Mansion was built in 1906 and was the home of George Lonz who operated Lonz Winery which was once one of the largest wineries in the county. The mansion, like the two homes on North Bass, have been pretty much neglected since the state acquired them in the early 2000s.

Mertz said, “On the first floor, what we would like to do is build an opportunity for people to tour what the house would have been like during the time that George Lonz lived there, Hopefully, we will have some rooms [inside the mansion] available for people to rent and spend the night.”

Mertz said this construction will take time and could be completed by 2025.